My way of working is an ATTACK.

An attack on literal translations.

I am leading a rebellion against the lousy quality found everywhere.

That crap you see in lazily edited machine translations. After all, you could have put it into DeepL or Google Translate yourself, right?

I am the arch enemy of all the many translation agencies who casually send your texts out to unknown freelancers through mass emails.

Why? Because their former clients are now my happy hostages.

And now you’ve found me, I’m sure we’ll be working together soon, too.

Sometimes it helps to get straight to business.

The disappointing reality experienced by most:

I’m proud to be DIFFERENT.

Starting now, you’ll only get natural and persuasive English that doesn’t reek of translation. From me.

I’m your new native English-speaking translator. I know how to use my brain. And I know how to help you succeed in international markets.

Quote from the British C-level partner of a German medium-sized IT company, after I retranslated a whitepaper previously handled by a translation agency.

Marketing texts are my bread and butter, but I’m fine when things get technical, too. This is where my IT skills come into play.

I’m specialised primarily in IT and technology, high-end real estate and urban development, and other complex subjects where careful explanation is required.

I translate into British and American English*, although I’ll often recommend one over the other for different reasons.

All translations are externally reviewed by a second pair of eyes, my regular reviewer. It’s like ISO 17100, but better.

I’m also a (copy)writer and transcreator. That means I’m completely flexible if whatever we’re working on demands different skills.

Understanding matters. I write for international audiences – avoiding regionisms, simple, and easy for everyone to understand.

I’m also a techie. Even as a Brit, that means I’ve had a lot of exposure to US English. I’ve worked with many Americans and big Silicon Valley brands, and they’ve always been impressed with my translations and brand development work. My American English is “awesome”. That said, I’m happy to consult an American colleague or experts from other countries where required, especially on B2C matters.

Are you looking for more of a mixture between copywriting and translation?

From the first request through to translation:

You send me your request. We discuss your project, ideally by telephone.

You receive a specific quote from me, or a cost estimate covering your project or a broader collaboration.

I translate your text. I jot down relevant comments to help us get the best results all round.

My regular editor comes into play. That’s like the second pair of eyes idea they talk about in ISO 17100, but much better. More than just a quick look, your text is polished until it shines.

I finalise the translation received from my editor. Comments and open questions are reduced to the absolute minimum required.

6. Delivery of the translation

You receive the translation along with any open questions and comments. Where required, we clarify anything important.

You put the text into the layout. I’m available for any further questions and a last-minute check of the text in the final draft.

Happy? Great! I’d be delighted if you could write me a testimonial or leave me a review on Google! Until next time.

Good translators are hard to distinguish from full-time specialists working in their respective areas. In my case, I’m a big fan of texts that fall into the following categories: high-tech, high-end, high-profile, and Berlin.

More about my specialisations

Why I never work with translation agencies

In short, I don’t like the way most translation agencies work.

Many translation agencies outsource work to translators they don’t know and often haven’t even tested. At the same time, the agencies rarely care how experienced or specialised the translators hire are – as long as they’re cheap and available immediately. Many agencies give their clients the impression that the work is done by good and specialised translators. It’s an open secret in the profession that agencies will send the first one or two jobs to a more competent translator, who will probably have higher rates. Later jobs, however, are sent to other translators, who presumably charge less. I’d know – I’ve fallen into that trap a few times back when I used to work for agencies. I would always be sent the first projects for a new client – essentially paid test translations, used to win a new client. But then I wouldn’t get the later jobs for the same client, or only be sent the work after someone else messed up and the client complained. That happened very blatantly more than once, and that was then the final straw – I’d had enough of translation agencies.

The other issue is that translation agencies rarely have the opportunity to ask the client questions or propose alternative suggestions, or share their ideas on how the content might be improved. But this close collaboration is exactly what my clients love about working with me. Done right, translation is creative work. This demands a certain degree of communication between the customer and the person who translates your texts into English. Ultimately, it’s in the client’s interest to help the translator produce the best work possible.

Compounding the above issue, agencies rarely allow the translator and reviewer to discuss their choices. This is largely considered too slow and costly. That’s when qualified reviewers are involved at all. This means it is almost always impossible for the translator(s), reviewer(s) and client to discuss any questions that arise during the project. The results, sadly, speak for themselves. Think broken, clumsy, inelegant English that makes it sound like you’re being conned or bored to death.

My approach to translation and adaptation:
the academic perspective

If interested, you can read more about my translation process and approach to adaptation and transcreation in an interview with me in the world-renowned translation journal, Cultus: The Journal of Intercultural Mediation and Communication, 2021:4.

Do you need effectivesnappyaccuratepersuasivestrongsmartbetter translations?

Whether you have concrete needs right now or are thinking ahead to the future, please contact me today.

New, interesting clients are always welcome, but my capacities are limited.

Get in touch soon to guarantee my availability for your English copywriting and German-to-English translation and transcreation projects.

I look forward to speaking with you! 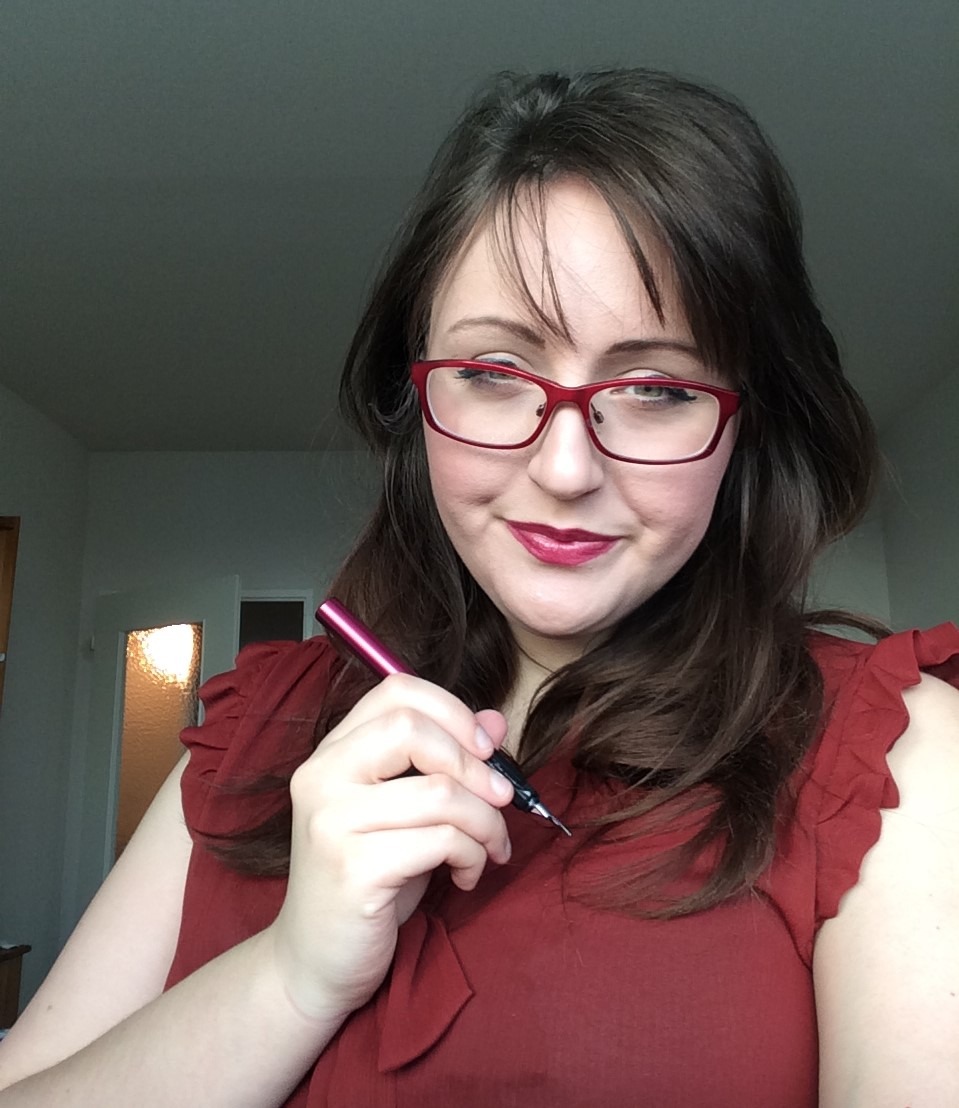 As a native Brit, I write exclusively in my mother tongue, English. As a naturalised German, I also speak fluent German.

I’m creative like a Brit. I’m conscientious like a German. Even though I’ve been living in Germany for some time and often use American English in my work, I’m still very British.

International and German-speaking companies have been hiring me to find the right words since 2006.

TRANSLATION AGENCIES:
I don’t work with translation agencies. As a translation buyer, you can only acquire my high-quality services by hiring me direct. This also ensures you receive work that is better quality, more personal, and perfectly adapted to your needs.